Likening the Government and Family Budget

The Cabinet officially approved the draft budget FY 2015 on January 14. The major papers, like always, released the articles likening the government budget to that of a family.

Why are the press comments always on the same tone? It is because the newspaper reporters write their comments based on the explanatory documents distributed by the Ministry of Finance in advance. To rephrase, the reporters write the articles upon reading cribs and hearing lectures prepared by the bureaucrats.

By a metaphor of the budget to the family by converting a 1 trillion yen into \100,000, the family expenditure is \9.63 million, in which a father’s income is \5.45 million and a mother’s income is 0.5 million. The rest 3.69 million would be the debts. Because there are few families having that much debts in reality, readers may be astonished by the vast number of debts upon reading the articles.

Although the author doesn’t think it is appropriate to liken the government budget to the family, let me speak up one thing. As a matter of fact, the recently-weakened yen has brought about profits in the government’s foreign currency reserves: roughly \20 trillion. A metaphor of the fact will be the following.

The mother has used financial techniques behind the father’s back and made 200 million of the secret profits. But the father doesn’t know the fact and has lived in destitution, while the mother was smiling. Where did the 200 million yen go?

Prime Minister Shinzo Abe pledged in January 2014 that “over the next two years, no vested interests will remain immune from my drill.” This direction was maintained in the growth strategy released in June (the Japan Revitalization Strategy Revised in 2014) and the LDP’s party line for the December 14 Lower House election.

The most remarkable point of the Cabinet’s growth strategy, known as third arrow of the Abenomics, is that it has the heaviest weight on reforms of the country’s so-called “bedrock” regulations, i.e., vested interests. The past administrations and Cabinets had released their growth strategies almost every year in eye of supporting and guiding such industries as agriculture, health care, environment/energy, etc., by regarding them as “growth industry in the future.” Nonetheless, unfortunately, these industries have still remained to be the “growth industry in the future.” The main reason is that there are full of “bedrock” regulations in these industries which have restricted new entries or ideas and hence kept the industries untouched.

Upon hearing a phrase “regulatory reform”, one may recall a stereotyped image that it “intends convenience for major companies and leaves behind the interests of consumers or workers.” However, such a criticism does not make sense at all from the author’s experience of having been involved with the several regulatory reforms from inside the government, municipal government, and also as a private sector member. Regulation almost always causes vested interests. It is easy to think of the relationship between companies already in the industry and restriction of new entries. It is because of such regulatory vested interests that regulations have been maintained or sometimes even enhanced although their necessities have been lost due to socioeconomic changes. Very often the major companies are in the side of benefiting from such vested interests and therefore intend to obstruct regulatory reforms.

Meanwhile, the most disadvantageous due to such “bedrock” regulations are the general consumers and people. This could be understood by an image that consumers and people are deprived of additional alternatives of goods and services due to the excessive regulations on new entries. Therefore, reforms of the “bedrock” regulations are the inevitable way to release the “growth industry in the future” from various restrictions and to deliver advantages to the whole economy and society

The Japan Revitalization Strategy Revised in 2014, under the slogan of “reforms of ’bedrock’ regulations over the next two years,” decided to start actual efforts on such “most-solid among the bedrock” issues as the JA reform and medical treatment uncovered by public insurance which have been discussed but untouched for decades. At the same time, the Strategy showed determination to promote reforms by tagging the Cabinet Office and ambitious areas (local government and private sector) by utilizing the framework of National Strategic Special Zones when tackling the challenges which are unapt to do uniformly throughout the country. These efforts can be regarded as the remarkable accomplishment making differences from the past administrations.

In the meantime, there are concerns whether it can really be implemented.

1.         There are quite a few “bedrock” regulations unmentioned in the Japan Revitalization Strategy Revised in 2014. One example is the provision in agriculture that “general joint-stock companies cannot own farmlands.”
2.         With regard to the JA reform, it only decided a course to advance reforms in June. A key to such reform is the actual drafting of the bill and specific legislative designing. It accompanies concerns that some will take the teeth out of a bill in its drafting process.
3.         There are more to do with the National Strategic Special Zones. While the bill entailing additional regulatory reform measures (relaxation of residing conditions of foreigners, lifting ban on privately-managed public schools, etc.), in addition to the initial reform menu in 2013 (floor-area-ratio, bed number in hospitals, etc.), was submitted to the extraordinary Diet session in autumn, it was discarded due to the Lower House dissolution and therefore shelved to the ordinary Diet.

To summarize, there was virtually no progress of “bedrock” regulatory reform realized as legislation last year (an exception is the second-round legislation of power system reform enacted in the ordinary Diet session). One year has already passed since Abe’s “two years” promise in Davos, meaning there is just one year left to realize his pledge. It requires great attentions to what extent the Cabinet will realize reforms of the “bedrock” regulations from the ordinary Diet session to be convened in this January. 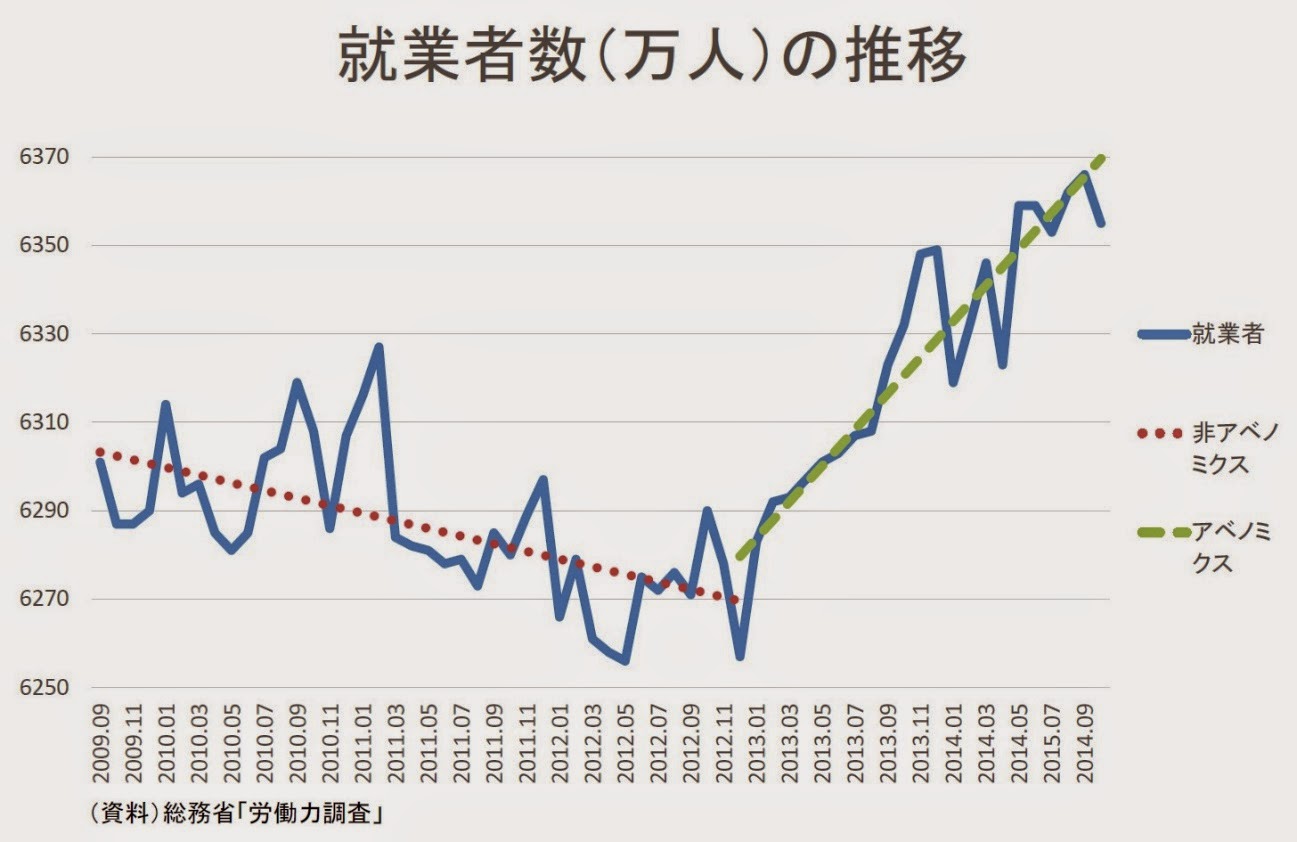 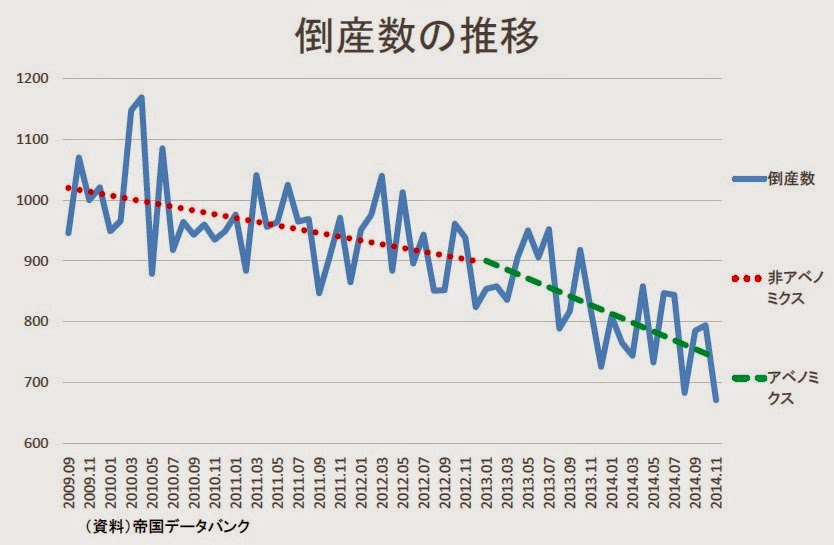